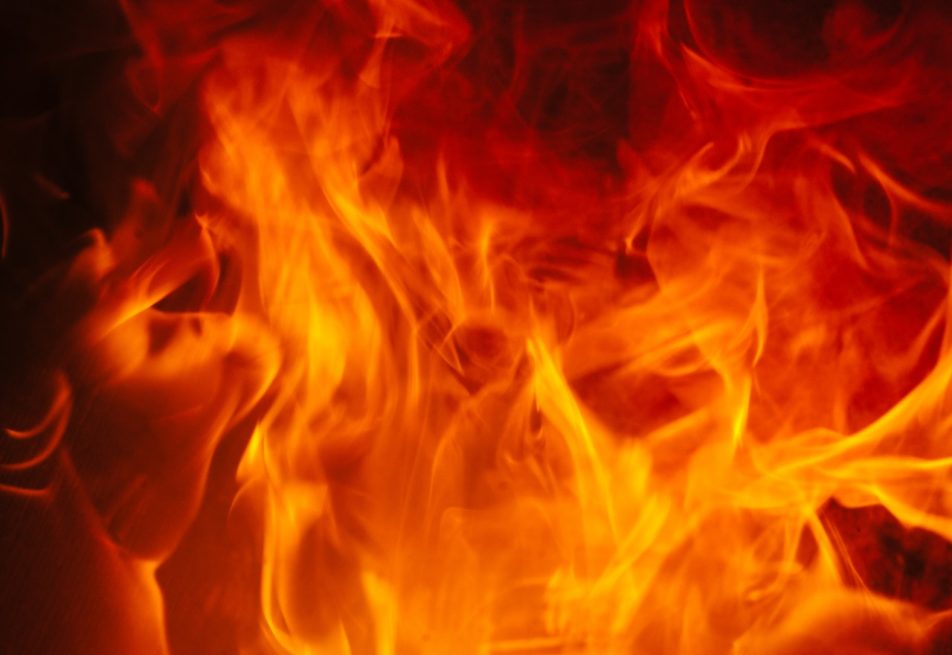 The ongoing Presidents Club Charitable Trust scandal will strike most Trustees across the country as something that could never happen to them. It is sordid and hugely embarrassing for all involved: how could they not see this coming?

But, all Trustees should take a moment and think about how their own charity may be risking it all – albeit perhaps not in quite so dramatic a fashion.

The Presidents Club Charitable Trust is, quite rightly, closing. Its Trustees are discovering that the impact of irresponsible management goes beyond the acts of the Charity Commission to include many consequences in their professional and private lives.

What should they have done differently to avoid this situation?

There are dozens of issues here to discuss, but I’m going to focus on three: the composition of the Board, values and risk management. These are key considerations for all Trustees at all charities.

Composition of the Board

The Board of the Presidents Club Charitable Trust was made up of only three Trustees. While three Trustees is generally the minimum size acceptable, the optimal size of Boards is generally agreed to be between 8-12 members. This size gives the opportunity to bring in different viewpoints and experiences, and increases the likelihood that decisions are being considered properly. A charity with a £2m per annum income should certainly have had a larger Board.

Diversity was clearly an issue, although I’ll refrain from using the rhyming phrase we’ve seen bandied about recently. The charity appears to have a Board solely consisting of white, apparently similarly socio-economically situated, men.

I don’t believe you need to be a woman to be able to see what was wrong with the dinner concerned but the charity could only have benefited from the input of a broader range of Trustees.

I haven’t been able to locate information about what the Presidents Club’s values are. Its annual report speaks of the ‘absolute discretion’ of Trustees in dispersing the money raised from the annual dinner, and there is little information online about how decisions were made.

The identified beneficiary group was children and young people, suggesting that their interests should be considered paramount. Given the number of young women involved in the scandal, it would appear that values – and their basic responsibility to represent the interests of their beneficiaries – have not been a guiding principle for the Trustees of the Presidents Club.

Values are those principles that define a charity. They offer opportunities for team building, brand-setting and so much more. Your charity’s values should lie behind every decision you make as a Board.

Defining values, and upholding them, are a core part of the Trustee Board’s responsibilities.

One of the most important responsibilities of a Board is to manage risk. Too many charities fall into the habit of making an annual risk management statement in their report, having carried out no actual risk management during the year.

The most recent report of the Presidents Club states:

“The Trustees have assessed the major risks to which the Charity is exposed, in particular those related to the operations and finances of the Trust, and are satisfied that systems are in place to mitigate our exposure to the major risks.”

We will all be familiar with this cut-and-paste statement – but what a difference a day makes. Putting aside all other arguments against the dinner, the Board clearly did not adequately manage the risks that such a fundraising event clearly presented.

A responsible Board undertakes a formalised, detailed risk management process, including clear lines of responsibility and actions.

What we can learn

It is important that all Trustees continually bear in mind the significance of their responsibility. Being a Trustee is an important and trusted position, requiring serious commitment and ongoing learning and engagement.

Let us all learn from the Presidents Club Charitable Trust and ensure that such an event does not hit our newsstands again.

If you need practical and affordable assistance or are interested in my comprehensive Charity Health Check tool, please get in touch with me, Felicia Willow, at Willow Charity Consulting.