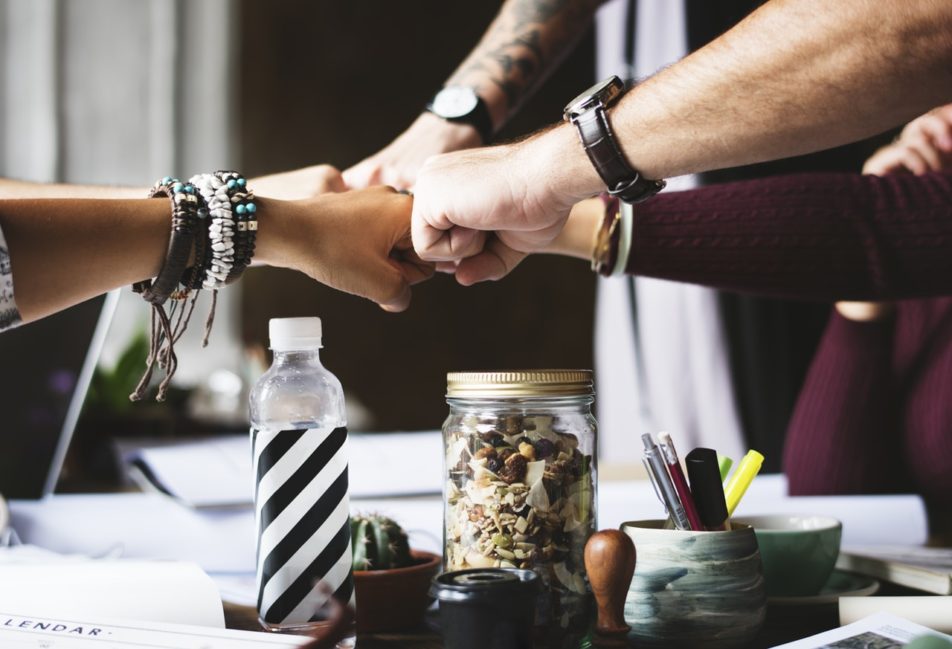 Diversity is important in charities of all sizes, including the small ones. Without it, the quality of your decision-making is not going to be good enough. Your leadership will not be convincing or persuasive. And, your values or mission may be undermined by your apparent lack of commitment to equality.

Diversity provides more than one perspective, it encourages debate, and it allows for a wider range of factors to be brought into play. It better connects Boards with communities and ensures that decisions are based on broader considerations and viewpoints.

The latest Charity Governance Code considers diversity so vitally important that it is one of its 7 principles. Keeping in mind that the Charity Commission was reportedly so impressed by this Code that it stated that it was prepared to drop its The Essential Trustee to allow the Code to stand alone, small-to-medium charities need to take diversity seriously.

Unfortunately, this is not happening enough in practice in many small-to-medium charities.

Where there is a lack of diversity, I’ve found three varied approaches:

The first is where the Board is trying, sometimes desperately, to improve its diversity. It is expanding its recruitment reach, and is looking at how its processes may inhibit different types of people from becoming Trustees. In these cases, it may be the cause or the location that makes diversity particularly hard to achieve, and I applaud those Boards that are doing what they can to move this forward.

The second is where diversity historically hasn’t been seen as a priority, and there is a laissez-faire attitude towards making improvements. Diversity may be seen as something for larger charities and is not seen as important. In these charities, little is being done to address the obstacles to potential new Trustees, and improvement is unlikely to occur until some visible or tangible consequence occurs. Realising the benefits and importance of diversity is of prime importance to help these charities move ahead and make the necessary changes. External support may be helpful to enable such Boards to embrace diversity, understand the obstacles they may be unconsciously putting up, and identify next steps.

The third is where the Board is actively attempting to avoid diversity. In these Boards, recruitment is almost always done by Trustees asking their friends and colleagues to join the Board. There is little to no assessment of prospective Trustees, and no consideration is given to the skills needed on the Board. In such charities, the Boards are depressingly homogeneous. Often (but not always) male, white and of a certain age, they also tend to hail from similar industries and socio-economic classes, and share similar life experiences and hence hold very similar perspectives. Debate is minimal, and one or two central characters often lead the others wherever they wish to go. Needless to say, these charities are rarely experiencing great success. Those within them who want to embrace diversity are likely to have an uphill battle to get things started. In such charities, pointing towards the Charity Governance Code is one way to establish diversity as a key principle that should not be ignored.

The Charity Governance Code has a broad definition of diversity. Going beyond the nine protected characteristics set out in the Equality Act 2010, it also specifically includes “different backgrounds, life experiences, career paths and diversity of thought”.

This means that it is not enough to point simply to a few token appointments on the Board and say that it is enough. An ideal Board should have people who think differently, who have had different experiences and who will challenge each other and share these different perspectives to reach positive conclusions.

Recruitment is obviously a key part of this process. Boards must consider any skills gaps and diversity needs in starting recruitment, and must think carefully about how they advertise and appoint new Trustees.

But, it doesn’t end there.

The Code doesn’t just look at how Trustees are recruited, but also sets out expectations for Boards to take active steps to enable a wider range of people to become Trustees. This includes looking at the other barriers you may be presenting, for example, when and where meetings are held, and what problems this may present to different types of people.

The Code emphasises that charities must not simply pay lip service to diversity. It expects Boards to set and monitor diversity objectives, include diversity in Board reviews, and report on the steps it takes.

Embracing diversity will have positive results for your charity. If you are uncertain about its benefits, ask yourself exactly what you are afraid of. Diversity will make your charity more robust, well-rounded, authentic and effective. What’s not to like?