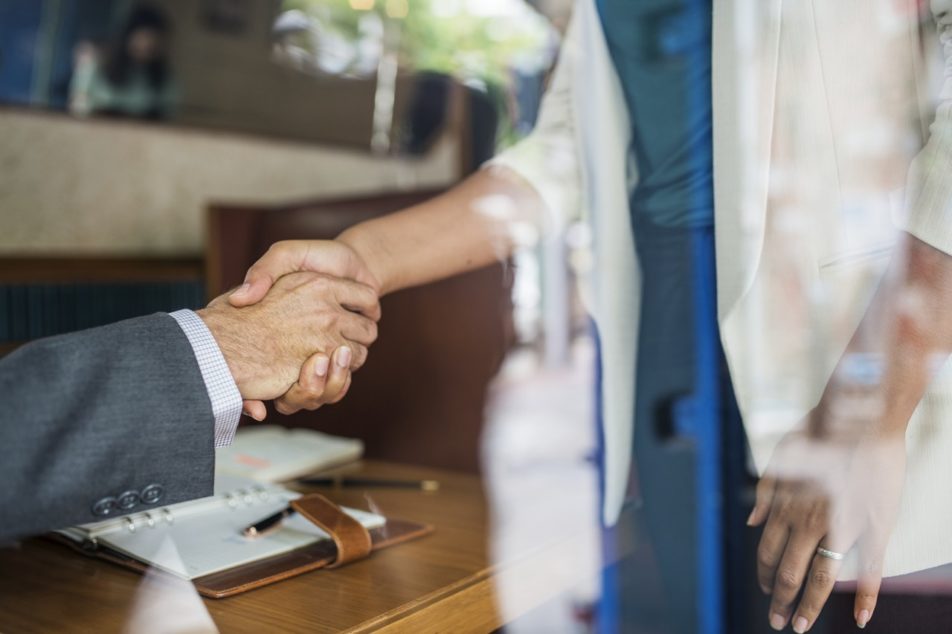 So… can a Trustee become an employee of a charity? The answer, like so many things in the charity world, is not a simple one.

A recent conversation with a charity Trustee revealed that they thought Trustees could become employees if they stepped down from their role when appointed. Things are quite a bit more restrictive than that, so it got me thinking about the basic rules for employing Trustees and understanding when the Charity Commission needs to get involved.

Check out your constitutional authority

All charities are different and some constitutions do grant their charities the power to pay certain Trustees. It’s unusual, but I have come across organisations where – for example – the Founder acts as both paid CEO and Trustee, in accordance with their constitution.

For the vast majority of charities, however, it is doubtful that you will have this authority in your constitution. If you don’t, the Charity Commission is your next port of call.

It’s a fairly safe assumption that you will need to seek Charity Commission approval for employing someone who is, or was, one of your charity’s Trustees. This is compulsory where:

Seems unfair? Not at all – it makes complete sense when you view the situation as being a serious conflict of interest. A person who has been instrumental in creating a role should not be eligible to apply for it. They may have been involved in setting the salary levels, or defining the person specification – and if that just happens to meet their own experience and qualifications, eyebrows will certainly be raised. Even fairly innocuous conversations between Board members about what they’re looking for also gives an unfair advantage or inside track. In fact, the concerns about these advantages are also extended to those who are connected with a Trustee, such as being a spouse, close relative or even a business partner.

The strictness of the rules reflects the special trust that is placed in the role of Trustees (it’s all in the name!).

That doesn’t mean that it’s not possible. A relatively common situation is where a Founder of a charity starts as Chair of the Board and grows the organisation through its early, difficult years as a dedicated volunteer. As the charity grows to be able to hire staff, the Founder is often the first to be employed – something that is quite natural when they are already carrying the majority of the workload. In such cases, there may be a very clear argument that the Founder is the best qualified person to lead the organisation forward. But, if they are, they should have no further role in developing the position, and should resign immediately from the Board (or at least entirely absent themselves from discussions) while the details are worked out and agreed. Permission should then be sought from the Charity Commission to ensure the legitimacy of the employment going forward.

If a charity does hire a Trustee, or a former Trustee, the Board will need to fully justify its decision to the Charity Commission, including by demonstrating that it was open and transparent about the processes and decision-making which led to the employment, that it has avoided favouritism or improper influence, and that the Trustee concerned did not have any kind of advantage because of their role as Trustee.

Why all the fuss?

Charities need to uphold public trust, and Trustees must avoid conflicts of interest for this public trust to be maintained.

In practice, it’s worth thinking long and hard about employing a Trustee, and such decisions should only be made when they are unequivocally the best person for the job. Risks of employing Trustees include negative public perceptions, loss of trust, and – perhaps most likely – the potential of a complaint by an unsuccessful – and potentially better qualified – candidate.

If a Board does go down the path of employing a Trustee, it is imperative that they always prioritise the beneficiaries, uphold public trust and confidence, and avoid conflicts of interest.